Using Cliffhangers to Hook Your Audience

By putting your characters in constant jeopardy, cliffhangers work to up the stakes – keeping your audience glued to the edge of their seats. 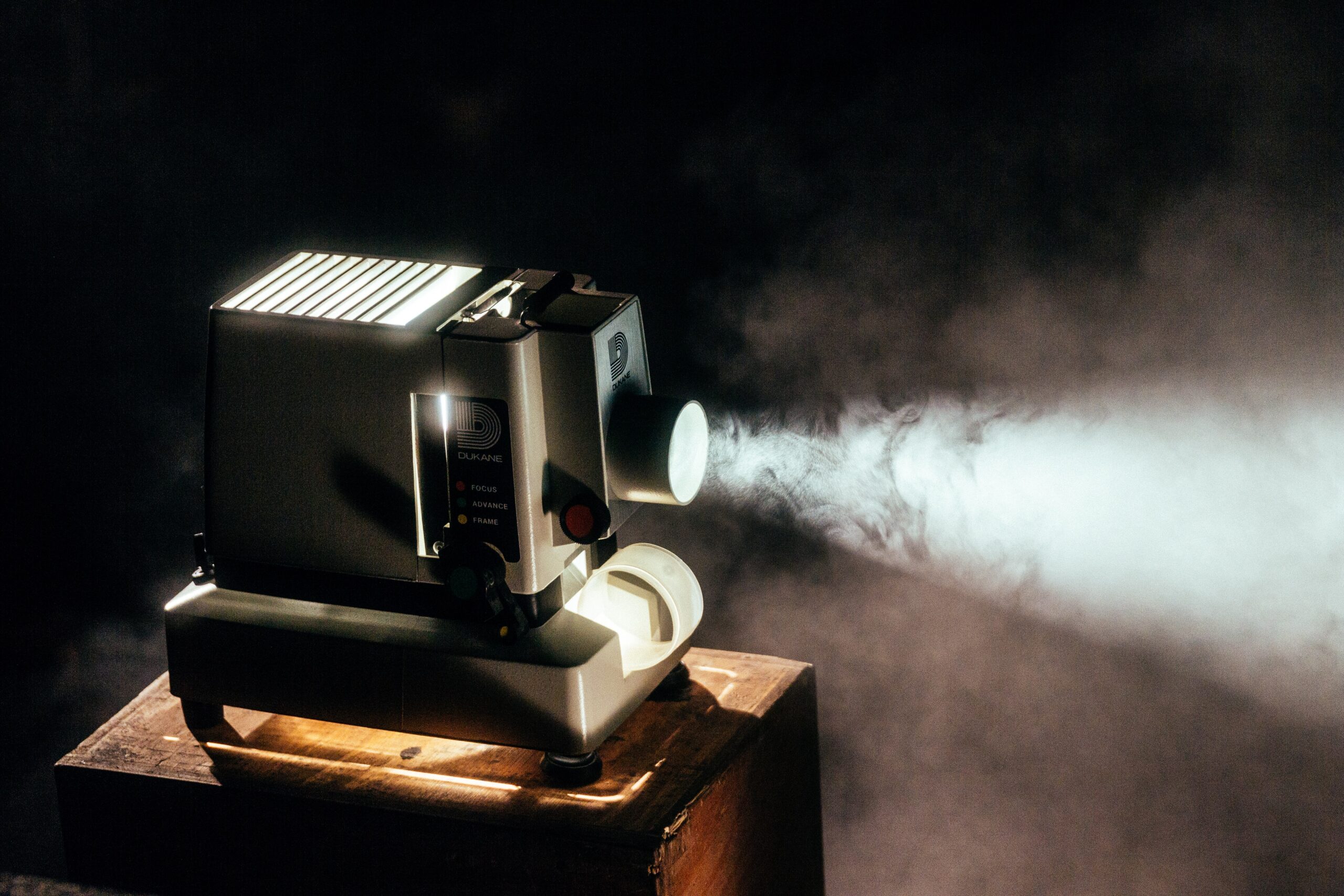 A few years ago, I got hired to write movies for a VR company in Los Angeles.

The company structured each film like a video game. The movies were on-the-rails interactive journeys. Once you started the story, you were in it until each part finished. Or until you got bored and turned off the app.

This format put pressure on me as the writer because each story had to be as engaging as possible. The movie had to be so good that the viewers would keep going.

For one of the first projects, I wanted to write a big comedy. I outdid myself. I really let loose. I worked overtime to hatch the best jokes and sight gags. Have you ever arm-wrestled someone in VR? It’s incredible.

But over and over, my producing team would give me the same note: add more cliffhangers.

And in case you’re wondering what a cliffhanger is, it’s an ending that leaves the audience in suspense. It’s an event in the story that’s intentionally unresolved, so you’ll wait through the next commercial break, read the next chapter, watch the next episode. All to see what happens next.

Here’s a confession. I hate cliffhangers. Maybe it’s because lately I’ve been burned by too many 1-hour dramas that “flash sideways” or have characters wake up in Siberia, but cliffhangers have started to feel cheap. Generally, I like my stories to be self-contained.

So I resisted the note at first. Instead, I went bigger. I pumped up the physical comedy. I added ridiculous set pieces. Still, the request kept coming: more cliffhangers.

Finally, I gave in.

For context, you need to wear a headset to watch a VR movie. VR movies get broken up into 30-minute increments, so the viewer doesn’t get uncomfortable in the headset. An average film exists in three separate acts. So to add cliffhangers, I figured I should start at the end of each part.

I began by putting in every twist I could think of. They were all mostly terrible. Here are some samples from my notebook:

I’d outline a final scene and then rip it up almost immediately. Everything seemed too outlandish. I thought about the story as a whole. It was a caper film, a heist comedy where a lowly employee steals a hideous-yet-expensive piece of art from their wealthy, self-absorbed boss.

Then, something occurred to me. What if the heist went wrong? And what if it just kept going wrong? What if each act break plunged the characters into an even bigger problem and then just left them dangling there? What if there was just more jeopardy?

I tried it out. Suddenly everything worked. Soon, I had the endings, and I had the cliffhangers. And, more importantly, I had the tone. The world of the movie, I discovered, was a place where everything goes wrong.

I went back through the script and reworked it along this principle. Now, in almost every scene, the worst thing that could happen… yeah, you get it. But, along the way, I noticed each scene got tighter and more focused.

That was when I realized that I don’t hate cliffhangers. I hate cheap cliffhangers. Real cliffhangers aren’t about flashing sideways or a character waking up in Siberia; they’re about jeopardy.

Let's fire up the collabs.

Send along project details for an estimate and timeline – or just drop a question.

You can also send an email to john@superwords.agency.