Why Are Scripts Always Written in Courier Font?

Hint: After all these years, this throwback font is still kinda useful. 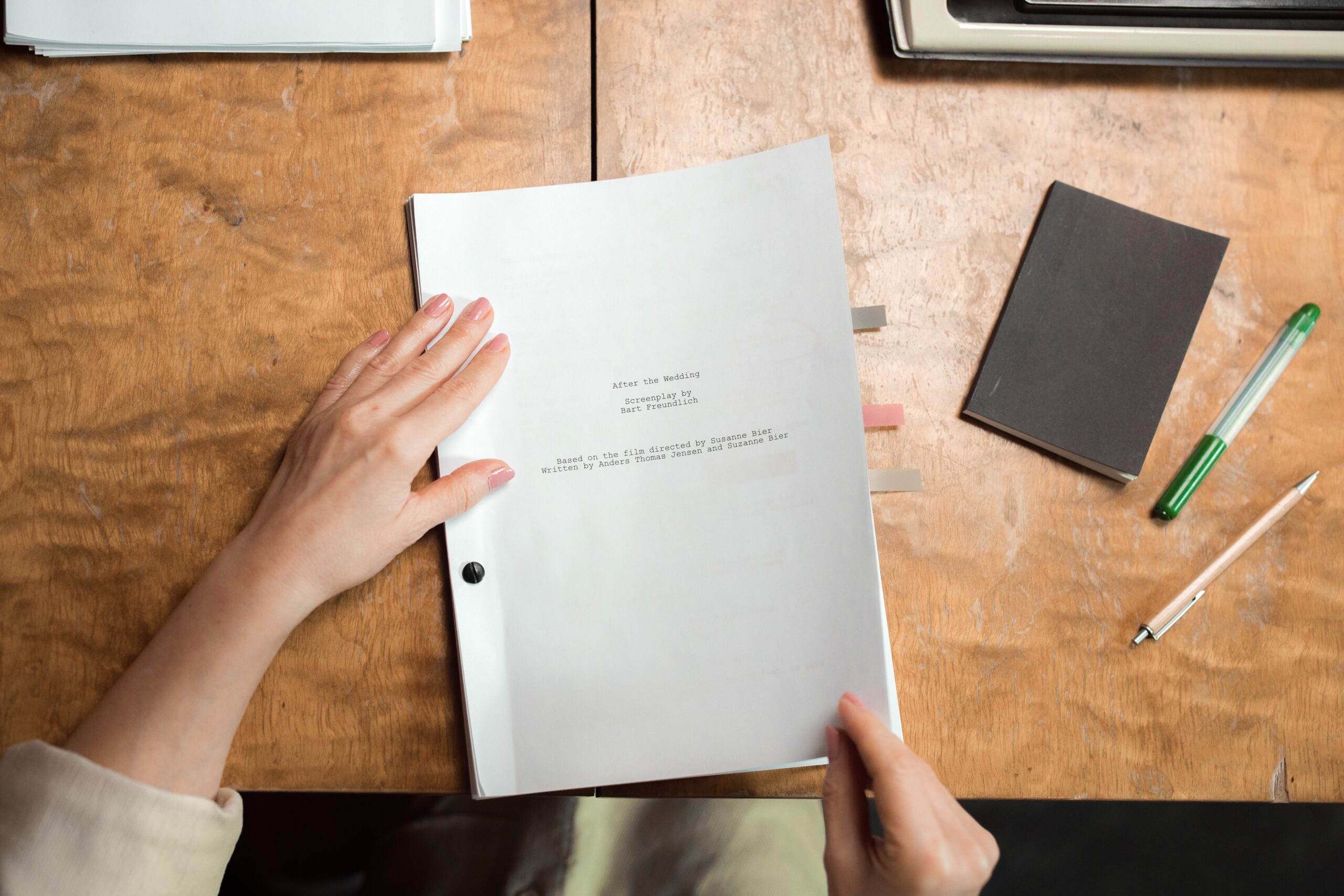 If you’ve ever written a film script, you’ve spent some time getting acquainted with the Courier font. It’s like screenplays have a dress code. But why, after all these years and technical innovations, do we still have to use Courier?

For one, Hollywood loves tradition. Screenwriting was born in the time of typewriters. Even now, most scriptwriting software has Courier as the default font. Some newer apps offer sleek updates to the font. It’s the biz.

I also can’t help but think there’s a culture of gate-keeping at work, too. Theoretically, if a reader opens a script in a font like Curlz, the reader can stop there. Odds are, if a screenplay is in Curlz, it’s not that good. Or maybe it’s a brilliant script and the writer has a truly awful taste in fonts.

But there’s also a practical reason for using Courier. It’s a fixed-width font. If a font is fixed-width, that means every character, be it an L or an I, uses the same amount of space on a typed line.

Okay, so it’s fixed-width. Why does that matter?

It matters because of timing. In Courier, proper screenplay format enables each page to represent a minute of screen time. So if your screenplay is 90 pages, you can imagine that it runs about 90 minutes.

And being aware of this technical element helps you keep an eye on the clock as you write too. Have a scene that goes on for ten pages? Well, you should probably make some cuts because the page length means it’s a ten-minute scene.

That’s why, after all these years and technical innovations, we digitally reproduce the garish font. Because it’s useful. But if you like a different font, that’s fine. You can outline in Times New Roman. You can dream in Cambria. Just as long as you put the screenplay in Courier.

Let's fire up the collabs.

Send along project details for an estimate and timeline – or just drop a question.

You can also send an email to john@superwords.agency.